Breaking the Cycle of Abuse, DVD 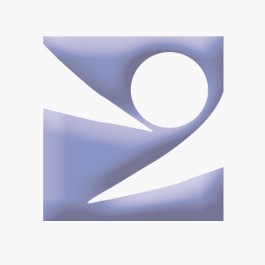 According to child behavior experts, one in three people abused as a child will also use physical force on her or his own children. This edition of Primetime spotlights three primary caregivers of one or more young childrenâ€”a 63-year-old grandmother, a 36-year-old mother, and a 29-year-old fatherâ€”who are hoping to beat those odds by taking part in a mentoring program for at-risk caregivers called Parent Aide. The people in this video are filmed at their worstâ€”and also at their best as they begin to apply the new behavior-modification techniques to the childrenâ€™s actions as well as their own. Commentary by Alan Kazdin, director of the Yale University Parenting Center and Child Conduct Clinic and author of The Kazdin Method for Parenting the Defiant Child, is featured. (39 minutes) 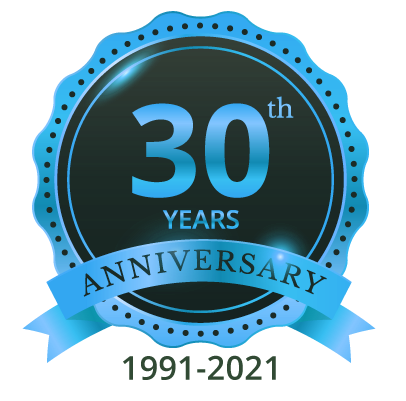